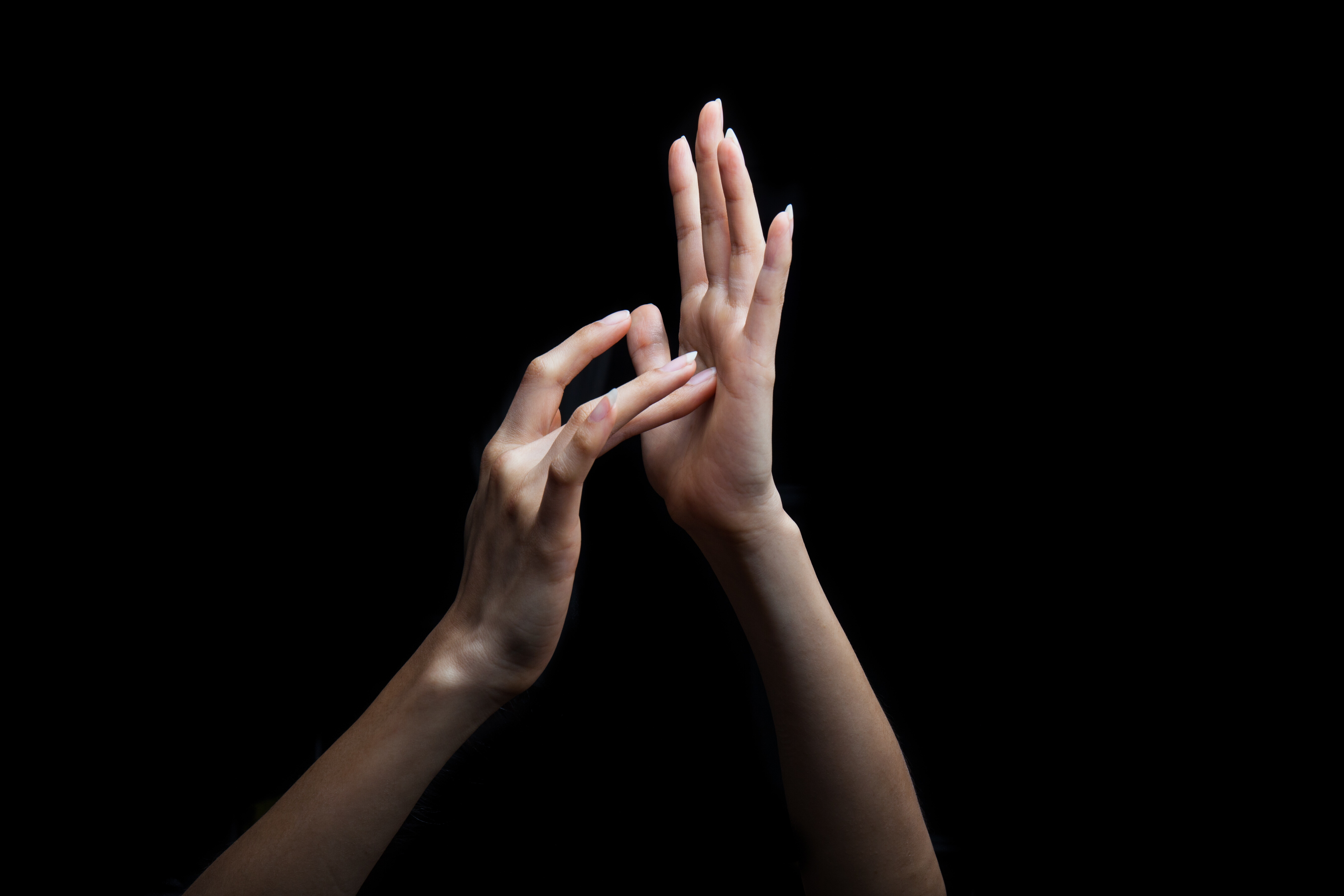 It is easy enough to find reference to First Baptist’s involvement through the church itself or, by extension, through various members.  Most of this is of the surface variety; brief notations on which prominent member of the church became a prominent member of which Board of Trustees at This Deaf School or That, who the first Deaf congregants were, who started the first Deaf Department (a female, by the way, who was also the first to sign sermons). The church’s and members’ efforts in Deaf outreach and ministry ranged from one of the first Deaf Sunday Schools in the state to international efforts in establishing Deaf churches. The information itself may not be in-depth but it quickly becomes apparent that First Baptist’s involvements in the Deaf community have been, from the beginning, extensive and typically ahead of their time. (Read the full history here.)

While searching for references to First Baptist’s enlightened involvement in Deaf ministry I stumbled across the phrase “that lamentable condition.” This was not directly attributed to the attitudes of anyone involved with First Baptist, but, apparently, was a common phrase used to describe deafness in the 1800’s. And, progressive as they may have been, is it fair to expect much more than that from our First Baptist Forefathers? In truth, how many of us, the “sound of body,” have not entertained the question, “Would you rather be paralyzed, deaf or blind?” Surely, many of us would fall hard into one camp or another, deeming it to be the lesser evil. Perhaps it’s natural for us “Normal-Types” to entertain such thoughts. In fact, reading through some materials I received from Arthur Clayton, I learned that the vast majority of human history has interpreted deafness through the medical view, e.g. deafness is a kind of brokenness which should be fixed if possible. The result has been centuries of extreme medical experiments and varying degrees of forced isolation.

It’s not so hard to understand that view. After all, the world is dangerous enough to navigate for those with full use of all their senses, and the medical community genuinely believed it was acting in the best interest of the Deaf. The harder truth was learning that religious communities through history have taken similar views. The most extreme examples would be violent attempts to exorcise the demon responsible for the deafness or even the belief that a person who could not physically hear the Gospel was inherently deaf spiritually; literally incapable of faith. More cruelty, more isolation.

We are all familiar with deafness as a metaphor for sinfulness, rejection of God’s truth. Isaiah 6: 10 says, “For the hearts of these people are hardened, and their ears cannot hear,… and their hearts cannot understand, and they cannot turn to me and let me heal them.” Clearly, verses like this do not mean that a person physically stops being able to hear God’s word, rather he refuses to listen, refuses to contemplate God’s message.  But, somewhere in the course of history, tragedy struck in the form of human understanding. Some people have taken strict literal interpretations of verses like this. In various times and places, those who were physically deaf - a condition beyond their control - were intentionally prevented from joining the body of Christ.  Shockingly, this ignorance persists.

Verses like Romans 10: 14a justify this: “But how can they call on him to save them unless they believe in him. And how can they believe in him if they have never heard…” Less thought is given to the end of that verse, “And how can they hear about him unless someone tells them.”  It is the hubris of Majority to believe that the methods we are most comfortable with are the methods. We communicate with speech and hearing, therefore, so does God. Forget that the Deaf can be taught written language and sign and that they possess the intelligence to understand complex theology. They have (in some instances) been reduced to one-third of one Bible verse.

I became curious about New Testament references to deafness, particularly, references to healing: did the healing come before or after faith, because of faith or to inspire it? I read accounts of other healings, as physical “defects” or illness of any type have often been interpreted as an absence of God’s favor. First, the man at the pool of Bethesda where the sick and lame would wait for the angel of the Lord to stir the water so that one person could be healed. From John 5: 6-9a, “When Jesus saw him and knew he had been ill for a long time, he asked him, ‘Would you like to get well?’ ‘I can’t sir,’ the sick man said, ‘for I have no one to put me into the pool when the water bubbles up.  Someone else always gets there ahead of me.’  Jesus told him, ’Stand up, pick up your mat and walk!’ Instantly, the man was healed!” This man lived with illness for 38 years for lack of someone to physically take him to a source of healing.

Next, Mark 7:32-35 “A deaf man with a speech impediment was brought to him, and the people begged Jesus to lay his hands on the man to heal him. Jesus led him away from the crowd so they could be alone… Looking up to heaven, he sighed and said, ‘Ephphatha,’ which means, ‘Be opened!’ Instantly the man could hear perfectly, and his tongue was freed so he could speak plainly!” The first thing to note is, that depending on how long he had been deaf, he may have had no clue who Jesus was or why he was led to Jesus. Secondly, he was taken to Jesus and eventually healed because of the faith of his friends, not (necessarily) his own faith. Third, Jesus took him aside so they could be alone, and he touched his ears and even his tongue- this act of healing was deeply personal and intimate and an especially effective method for meeting the needs of a Deaf person. My favorite part of this passage is at the end of verse 37, “…[he] gives to those who cannot speak.” Another interpretation says, “…speech to those without a voice.” I swear to you this concept goes so far beyond deafness or .

What is the real miracle this passage? Does it extend only as far as this man’s physical limitations? The Deaf, crippled, and lame would have been (and, apparently, still can be) viewed by those that didn’t know and love them as, at best, someone to politely ignore and at worst as somehow deserving God’s displeasure. Perhaps the real miracle is that this man was able to be reconciled into a community that was ill-equipped to accept him as he was. But, how many of us who are “able-bodied” have carried ourselves to Christ?  Who among us has not benefited from the faith of others? Just as important, now that we have Christ what do we do with him?  Who do we bring, who do we not, who do we give a voice to? How do we live into the command, “Ephphatha!” “Be opened!”?