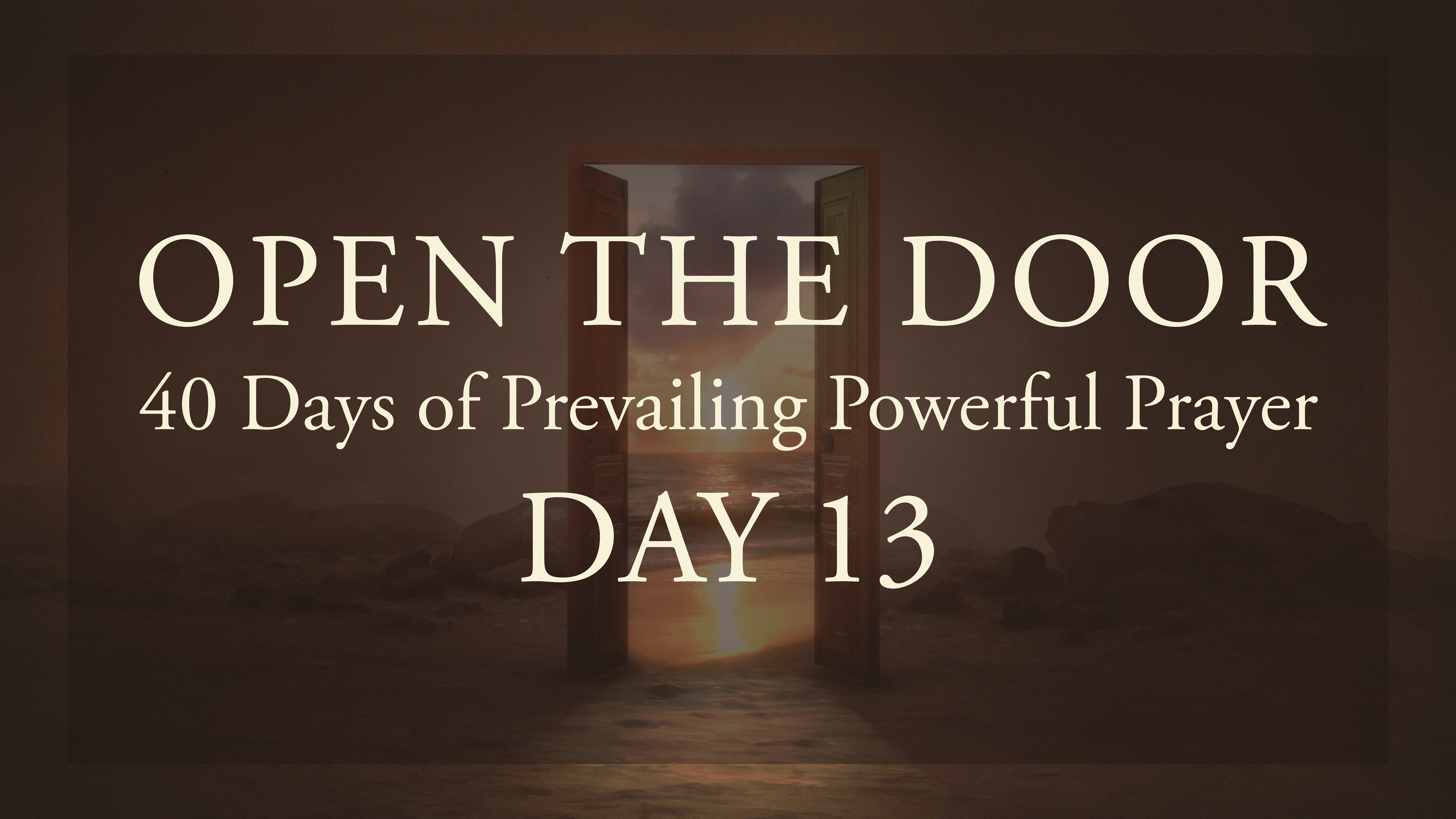 My wife, Jen, was once driving on the interstate when her tire exploded. If that sounds dramatic, it was.

Not only did the tire burst, shredding and hurling rubber everywhere, it also damaged the wheel well, shattered the headlight, and left a trail of metal and plastic as the debris pin-balled under her car. The garage’s estimate of the damage was over $5000. Insurance refused to pay, saying that Jen didn’t have an accident. It was an act of God.

She rented a car while the repairs seemed to take forever. On the day Jen was supposed to pick up her car, she was driving again on the interstate when the rental car started to act strange. The dashboard went haywire, and she smelled smoke coming through the air conditioning vents. Then she saw flames springing from the hood. Pulling over quickly, she tried to get out, but the power locks didn’t work because the electrical system was dead. She forced the door open and narrowly escaped as the car burned to the ground.

Act of God was starting to sound believable.

While there are many things that make people different, one commonality is that trouble comes to all of us. You could call them difficulties, trials, tribulations, or afflictions. Everyone faces trouble. Even if you do your best to avoid trouble, trouble has a way of finding you.

Sometimes we can get ourselves into trouble. We sin or stray. In those times, God’s children can expect correction from our Heavenly Father as God sends the rod of correction. Hebrews 12:11 says, “No discipline seems pleasant at the time, but painful. Later on, however, it produces a harvest of righteousness and peace for those who have been trained by it (NIV).”

Sometimes the devil brings us a temptation. God allows temptation to test our commitment to God or expose our ungodly desires. James 1:14-15 says, “But each person is tempted when he is lured and enticed by his own desire. Then desire when it has conceived gives birth to sin, and sin when it is fully grown brings forth death (ESV).”

In these times, God desires that we turn to God and receive the strength to resist. “No temptation has overtaken you except what is common to mankind. And God is faithful; he will not let you be tempted beyond what you can bear. But when you are tempted, he will also provide a way out so that you can endure it (1 Corinthians 10:13, NIV).”

Sometimes we face trouble, not due to sin or temptation, but because God allows a trial of faith.

People often ask two questions in a trial: how am I going to get through this? And does anybody care? Does anybody see what I’m going through and understand? And where will I find the help and the resources to make it through?

“In July, 1853,” George Müller wrote, “it pleased the Lord to try my faith in a way in which it had never been tried. My beloved daughter, an only child, and a believer since the commencement of the year 1946, was taken ill.”

“Now was the trial of faith. But faith triumphed,” Müller said.

God sustained Müller and his wife as they cared for their daughter. As she approached death, Müller continued to pray and experienced peace, “satisfied with the will of my Heavenly Father, being assured that he would only do that for her and her parents which in the end would be the best.”

He also felt assured regarding the cause of the affliction. It was not the rod of correction for any lukewarmness in his soul. He had no feeling that he was being tempted in his weakened state to turn his back on God. Rather, “the Lord would try my faith concerning one of my dearest earthly treasures, yea, next to my beloved wife, the dearest of all of my earthly possessions. Parents know what an only child, a beloved child, is, and what to believing parents is an only child, a believing child, must be… the Father in heaven said, Art thou willing to give up this child for me? My heart responded, as it seems good to thee, my Heavenly Father. Thy will be done.”

According to his journal, it was Müller’s greatest trial of faith. Don’t think for a minute it was easy for him to pray that prayer.

Müller’s daughter lived. He then reflected on one of my favorite verses: “Delight yourself in the Lord, and He will give you the desires of your heart (Psalm 37:4, ESV).” Müller’s desire was to keep his beloved daughter. Somehow, he was able to delight himself first in the will of God.

I honestly can’t say if I would have had the same faith. I don’t know if I would have stood up under the trial, willing to give up Christopher or Emily, or to say, “Thy will be done.”

Are you in the fiery trial of faith? Are your circumstances dark? Do you wonder about God’s goodness?

First, believe that God is growing faith in you. God is doing that for your good.

James 1:2-4 says, “Count it all joy, my brothers, when you meet trials of various kinds, for you know that the testing of your faith produces steadfastness. And let steadfastness have its full effect, that you may be perfect and complete, lacking in nothing (ESV).”

Second, depend on prayer to see you through.

Third, give thanks and praise in the time of trial.

“These [trials] have come so that the proven genuineness of your faith—of greater worth than gold, which perishes even though refined by fire—may result in praise, glory and honor when Jesus Christ is revealed (1 Peter 1:7, NIV).”

Sing a song, even if you don’t feel like it. Thank God for your blessings. Trust that God is receiving glory through your trial and that God’s character is being revealed.

In My Utmost for His Highest, Oswald Chambers said, “Faith by its very nature must be tested and tried. And the real trial of faith is not that we find it difficult to trust God, but that God’s character must be proven as trustworthy in our own minds.”

Perhaps the greatest turn of the heart happens when we can no longer say, “my will be done,” but instead say, “Thy will be done (Matthew 6:10, KJV).”

To believe that God is good in the midst of bad times, kind in the face of cruel circumstances, loving in the day of evil, and faithful when all else fails… that’s faith.

God is with you in the trial. God can help. In fact, that's exactly what God wants to do.

Trouble is going to come. Be ready.

Prayer Principle #13: In the trial of faith, trust in God’s goodness.