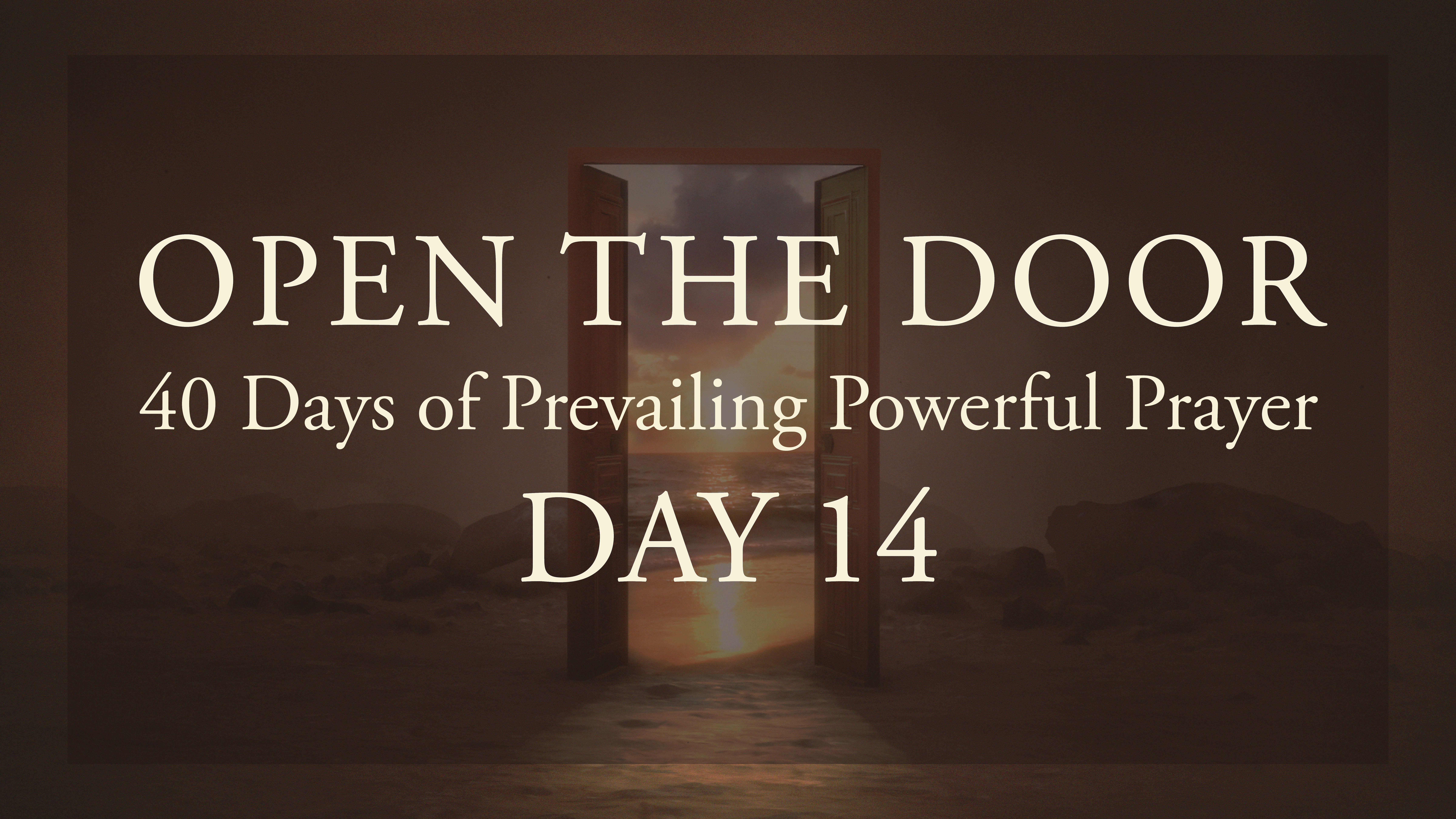 “…without faith it is impossible to please God, because anyone who comes to him must believe that he exists and that he rewards those who earnestly seek him (Hebrews 11:6, NIV).”

In 2020, I saw a news story of a sixty-four-year-old man in France who accidentally ejected from a plane at twenty-five hundred feet. He was on a company outing when his co-workers surprised him with a joyride on a fighter jet. When he learned about the gift, his heart rate skyrocketed. But he got on the plane anyway. When the plane climbed four miles above the earth’s surface, he panicked and reached for something to grab. That something was the ejector seat button. He burst out of the plane. Fortunately, his parachute deployed in the freezing wind. After many minutes of terrifying descent, he floated to earth and landed safely.

What do you reach for when life falls apart?

Some people reach for alcohol. Alcohol sales have skyrocketed in the last year. The stress of the pandemic, bad economy, and uncertain future cause people to grab a bottle.

Some people reach for news. Screen time replaces quiet time or family time. People were already addicted to the internet before COVID-19.

Some people reach for anger and blame. They lash out at others for their troubles. Domestic violence has increased dramatically in this crisis. Women and children are paying the price.

The sad truth is that many people who claim to be Christians are reaching for the same things that non-Christians reach for.

This is where the resurrection should make a real difference. There’s nothing more solid than faith in the Living God to help you stand up in a crisis. There is nothing better than the hand of Jesus to reach for when you feel afraid, alone, or anxious.

How did the first disciples have such a bold faith? The truth is that they didn’t always. In fact, the gospel of Mark really shows their lack of faith just after the resurrection.

In Mark 16, beginning with verse 9, there is a post-resurrection story that most scholars think was added later to the gospel, likely from the late second or early third century. There are good reasons why scholars believe that. For instance, the writing tone sounds different from the rest of Mark. It introduces Mary Magdalene again like she hasn’t already been an important character in the story.

But when the Bible was being compiled in the 5th century, this story was included because it teaches us about the way the gospel spread throughout the world and the miracles that came when it was proclaimed.

It also gives credibility. If you were going to fabricate the resurrection — act like it happened when it really didn’t — would you talk about how so many people doubted it? No. If you made it up, you would say that everyone believed it and that the disciples were always together in bold faith.

Here’s what it actually says:

When Jesus rose early on the first day of the week, he appeared first to Mary Magdalene, out of whom he had driven seven demons. She went and told those who had been with him and who were mourning and weeping. When they heard that Jesus was alive and that she had seen him, they did not believe it. Afterward Jesus appeared in a different form to two of them while they were walking in the country. These returned and reported it to the rest; but they did not believe them either. Later Jesus appeared to the Eleven as they were eating; he rebuked them for their lack of faith and their stubborn refusal to believe those who had seen him after he had risen. He said to them, “Go into all the world and preach the gospel to all creation (Mark 16:9-15, NIV).”

Jesus rebukes them for their lack of faith and hard-heartedness. Those who had been with him — those who had followed him for three years — really struggled to believe the resurrection.

Notice that it was the “believers” who really didn’t believe. Scholars think that this story was added to Mark because it was very relevant to the beginnings of the early church. Many people “believed” in him, but they still lived with a kind of unbelief. In the everyday decisions of life, Jesus really didn’t make that big of a difference.

This has been called “functional atheism.” You use the words of faith, but your actions demonstrate that your faith is really in wealth, security, safety, or convenience.

Lots of people claim the name of Jesus, but they don’t identify with the poor like Jesus did, instead gravitating toward the powerful. We can practice unbelief as a church when we depend too much on money or leadership models that aren’t consistent with the way that Jesus formed his community.

When we don’t have real faith in Christ alone, we reach for other things. And our mission of going into the world to proclaim the gospel gets side-tracked.

When George Müller said that he witnessed fifty-thousand answers to prayer, he prayed about big and small things. He prayed in times of plenty and in days of crisis.

Toward the end of November 1857, Müller was informed that the boiler in his first orphanage had leaked considerably. It would never make it through the frigid Bristol winter.

“I felt deeply concerned for the children, especially the younger infants, not wanting them to suffer because of a lack of heat. But how were they to obtain warmth?” He thought of several solutions, none of them satisfactory.

“At last, I determined to fall entirely into the hands of God, who is very merciful and of tender compassion. I decided to have the brick chamber opened to see the extent of the damage and whether the boiler might be repaired to carry us through the winter.” The fire would have to be put out before the work could begin.

Then another crisis arrived. “After the day was set for repairs, a bleak north wind set in. It began to blow either on the Thursday or Friday before the Wednesday afternoon when the fire was to be put out… What was to be done? I asked the Lord for two things, namely, that He would be pleased to change the north wind into a south wind, and that he would give each workman ‘a mind to work.’ I remembered how much Nehemiah accomplished in fifty-two days while building the walls of Jerusalem, because ‘the people had a mind to work.’”

On Tuesday, the north wind still blew freezing air. But on Wednesday, it shifted to blow from the south, exactly as Müller had prayed. The weather was so mild, no fire was needed. When the workers learned about Müller’s concern for the children, they volunteered – through no prompting of Müller – to work through the night.

“Here, then,” reported Müller, “is one of our difficulties that was overcome by prayer and faith.”

A crisis in circumstances doesn’t have to be a crisis of faith.

What are you facing right now? Are you worried for your family? Is your health in trouble? Has infertility weighed down your heart?

Remember, Jesus is alive. As you pray, He’s at the right hand of your Heavenly Father, interceding for you (Hebrews 7:25).

He’s waiting to help you.

Do you believe it?

Prayer Principle #14: Faith is the reach that allows you to grasp Christ’s power.