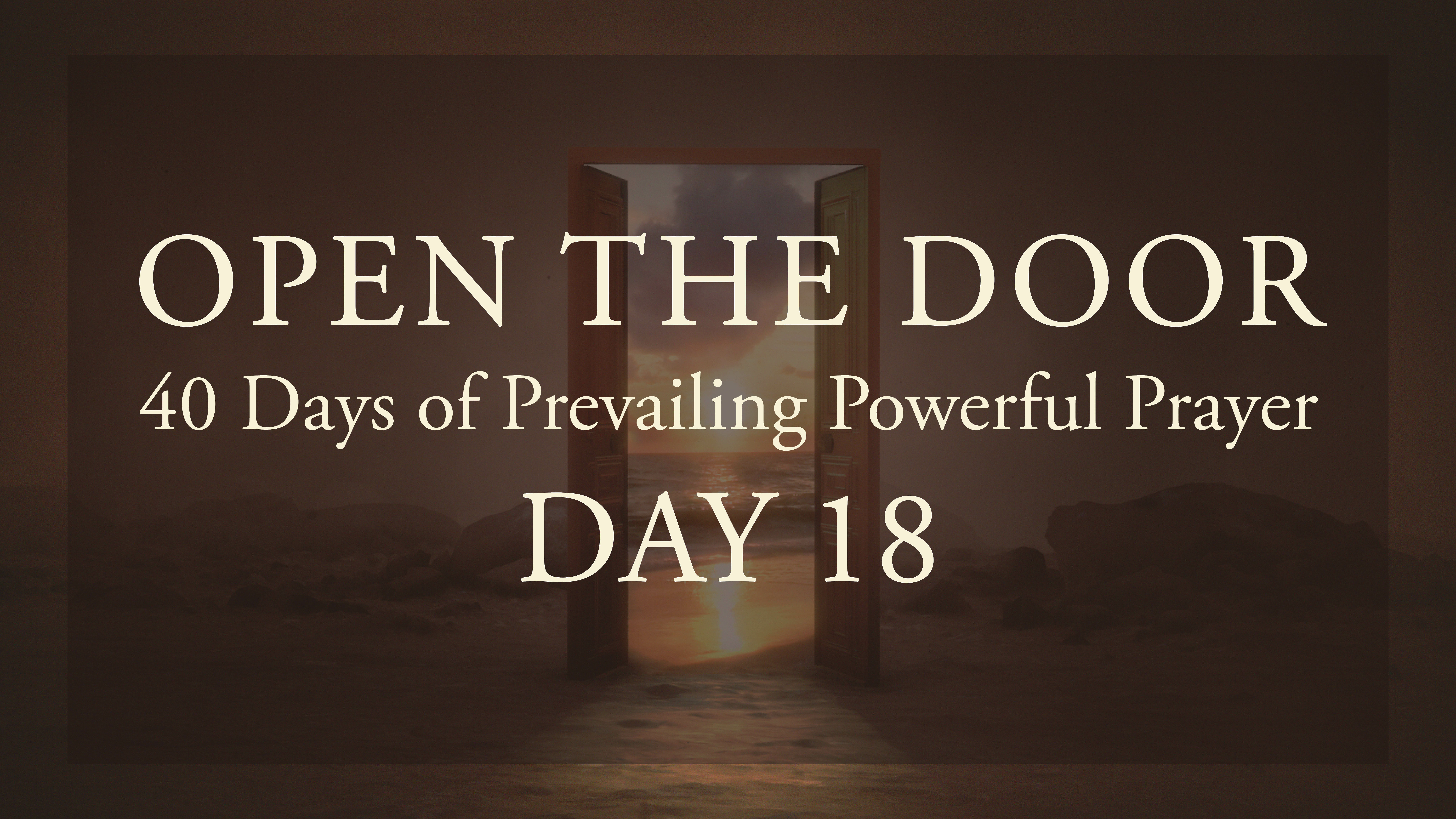 “…let patience have its perfect work, that you may be perfect and complete, lacking nothing (James 1:4, NKJV)”

Today, it still takes three or four years, with classroom instruction and on-the-job training. Someone who wants to be a master must first be an apprentice, learning about the history of stone masonry and how to read blueprints. It takes a lot of time and patience to become a master.

Some people don’t have that kind of time and patience. Sadly, many people aren’t interested in that kind of quality.

So a little over one hundred years ago, builders began to put a one-inch veneer of stone on building faces instead of actual stones. What’s seen on the actual building may be just a thin layer of rock, or it could even be cement that is colored and shaped to look like actual stone. You can’t tell the difference.

This is called stone cladding, and it can be seen in buildings everywhere now. It costs about a third of real stone. It’s no wonder people go for the inexpensive stuff.

Cladding is quick. It’s cheap. It looks like stone, but it may not be.

In the same way, you can have the veneer of a Christian life without really having a change of heart and lifestyle underneath.

When it comes to prayer, are you someone who knows how to build a strong, lasting life of intimacy with God? Or do you just apply a thin layer of prayer to a flimsy structure dedicated to yourself?

On November 4, 1845, after much prayer and counsel with fellow believers, Müller became convinced that God wanted him to move out of the rental properties on Wilson Street in Bristol, England, and build a larger, more suitable home on the outskirts of town to care for more children.

He began to pray every day for means and direction concerning which property God had chosen for the new work.

Thirty-five days after Müller was convinced of God’s will to build the new Orphan House, not a single penny had been given to the work. “Nevertheless, this did not in the least discourage me,” Müller wrote, “but my assurance that God, in his own time and his own way, would give me the means, increased more and more.”

His diary outlines his daily waiting upon the Lord in patience and faith.

December 24: “No further donation yet. But my hope in God is unshaken. He most assuredly will help.”

January 6: “I am now quietly waiting on the Lord’s pleasure."

January 31: “It is now eighty-nine days since I have been daily waiting upon God about the building of the Orphan House. The time seems to me now near when the Lord will give us a piece of ground, and I told the brethren and sisters so this evening, after our usual Saturday evening prayer meeting…”

February 2: “Today I heard of suitable and cheap land on Ashley Down.”

February 3: “Saw the land. It is the most desirable of all I have seen.”

February 4: “This evening I called on the owner of the land on Ashley Down…but he was not at home. As I, however, had been informed that I should find him at his house of business, I went there, but did not find him there either, as he had just before left. I might have called again at his residence an hour later…but I did not do so, judging that there was the hand of God in not finding him at either place; and I judged it best therefore not to force the matter, but to “let patience have her perfect work.”

Müller saw the owner the next day and learned that he had awakened at three that morning and couldn’t go back to sleep until five. Lying awake, he couldn’t get the piece of land off his mind and the possibility of selling it to build the Orphan House. He decided that if Müller did indeed want the land, he would sell it to him for one hundred and twenty pounds per acre instead of his asking price of two hundred pounds.

“Observe the hand of God in my not finding the owner at home last evening!” wrote Müller on February 5. “The Lord meant to speak to his servant first about this matter, during a sleepless night, and to lead him fully to decide before I had seen him.”

It’s obvious that Müller had a deep and abiding faith. Even when things didn’t go his way, he kept believing. Even when it seemed like God wasn’t moving, Müller kept his eyes heavenward and watched for God’s handiwork. He knew that God would be the one who ultimately built the house, or it wouldn’t be done at all.

Müller was a master mason of prayer.

How about you? Is that the kind of person of prayer you want to be?

If so, know that it will mean great change for you. The gospel is about deep change.

“As you come to him, the living Stone - rejected by humans but chosen by God and precious to him - you also, like living stones, are being built into a spiritual house to be a holy priesthood, offering spiritual sacrifices acceptable to God through Jesus Christ.” (1 Peter 2:4-5, NIV)

God made you to be you – a stone with a very special place in God’s house.

The way you are formed into that strong structure is through prayer, studying the life of Jesus, exercising faith as you learn to walk as Jesus did, and persevering by faith.

Always remember: you aren’t the cornerstone. Christ is. You and other believers are“…built on the foundation of the apostles and prophets, with Christ Jesus himself as the chief cornerstone. In him the whole building is joined together and rises to become a holy temple in the Lord (Ephesians 2:21-22, NIV).”

Remember, He’s the stone the builder rejected. If you start to trust in Him on a deeper level and depend on patient prayer like never before, people might think you’re crazy. You may be rejected by your family, your co-workers, by someone you love — but you will never be rejected by God. Being a part of God’s spiritual house is the most secure place you can be.

When I was in Israel a few years ago, there was a young man on our pilgrimage who asked a lot of questions. You could tell that he was really soaking up the experience. He knew the Bible stories, but that’s different from knowing something experientially. The Holy Land was awakening his desire for a deeper faith and a surer foundation. On one of our long van rides, he confessed to me that he often felt like he wasn’t enough. He wasn’t a strong enough man or a good enough husband. He wasn’t a church member that others could lean on. I just listened. I could tell that he was really searching and listening to the Holy Spirit.

On one of the last days, we stood before the great Temple wall, where massive stones had been put together by Herod the Great over two thousand years ago. We were marveling at these stones, some of them weighing 160,000 pounds, when he said, “I’m like one of these stones. None of them were perfect when they were brought out of the quarry. Someone took them and shaped them and placed them in just the right spot.” He said, “I’m realizing that it doesn’t matter that I’m not perfect. That stone was enough while it was in the quarry. It just had to be changed.”

Believe that patience will do its work until you are perfect and complete, lacking nothing.

Don’t just talk about prayer. Pray now. Be real before your Heavenly Father.

Prayer Principle #18: A veneer of prayer will soon crumble, but strong prayer leads to a life that endures.