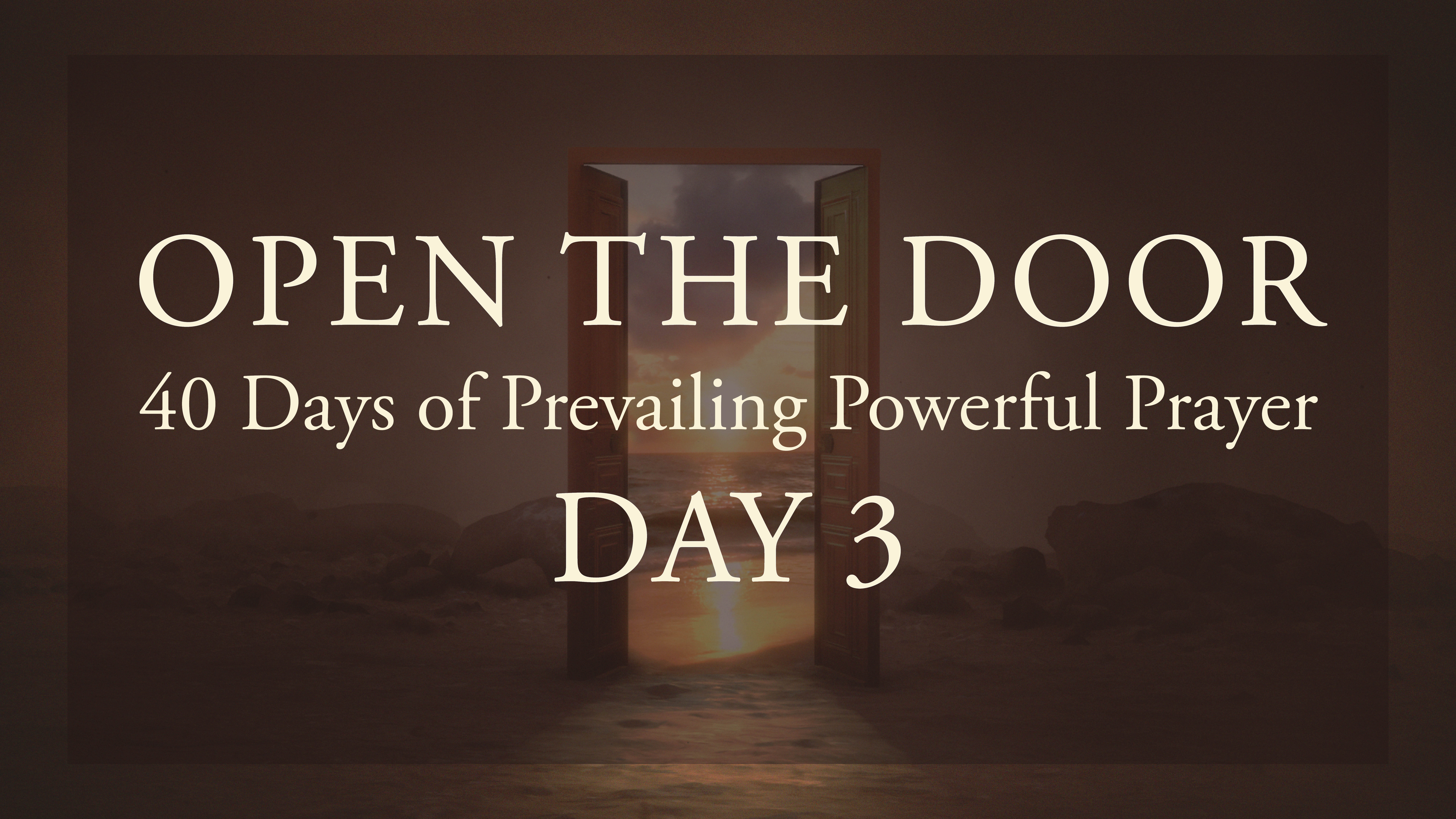 ESPN ran an intriguing story entitled Whatever Happened to Villanova Basketball Star Shelly Pennefather? Shelly was a standout. Since the late 1980s, she has held Villanova's all-time scoring record for women and men, without the benefit of the 3-point shot. Shelly left college to play in Japan as one of the highest-paid women’s basketball stars at the time.

Shelly was more than an athlete. When she walked into a room, it came alive because of her cheerfulness and confidence. Everyone knew that she was going to be a remarkable leader.

That’s why it shocked the sports world when on July 8, 1991, Shelly and her family left her home and drove to the monastery of the Poor Clares in Alexandria, Virginia. She was greeted by fifteen nuns who accepted her into their convent. As the door closed, Shelly knew that she would not see her family again for twenty-five years.

One of the strictest religious orders in the world, the Poor Clares sleep in full habit on straw mattresses. They wake up every night at 12:30 to pray and never rest for more than four hours at a time. Cut off from society, the Poor Clares remain silent and barefoot twenty-three hours of the day, wearing sandals for just one hour of walking. Shelly will never leave the monastery. She’ll never call or email or text anyone. She gets two family visits a year but can only converse through a see-through screen. And once, every twenty-five years, she can hug her family.

The author of the ESPN article seemed genuinely perplexed. “Why would someone with so much to offer the world lock herself away and hide her talents?” the author wondered. Shelly had left Villanova to go to Japan with a salary of $200,000. But she was also intensely lonely and restless in Japan. She believed that God was calling her to something greater.

Shelly was attending a retreat when she was asked to read aloud the words of Jesus from John 6:56: "Whoever eats my flesh and drinks my blood remains in me, and I in him.” Remain is the same word for abide. When Shelly read those words, it hit her: she felt that God was right there, twenty feet in front of her. She kept reading. When she closed the Bible, she said a silent prayer and then sat in stunned silence. From that day on she knew she was no longer alone. She felt like the seed of a radical call from God had been planted in her. To enter the convent was the highest ideal she could aspire to — total devotion to God — and she did it.

ESPN was there when twenty-five years after taking her vow, two wooden doors opened on the church. The whole chapel gasped as Shelly walked in, now fifty-three years old, standing before them with no screen. She renewed her vows, hugged her family in tears, and then went back in for another twenty-five years.

Before she left, she told her family, ”I love this life. I wish you all could just live it for a little while just to see. It's so peaceful. I just feel like I'm not under-living life. I'm living it to the full.”

So many people are under-living life, mostly because they are not brave enough to follow the summons of God to a great adventure. This call doesn’t make sense to most people. Those who accept the call often disappoint loved ones who are close to them. Those who follow the Spirit of Christ don’t act like others. They trust an inner voice, a gentle wind to guide them. It’s painful at first but then feels like going with the grain of the wood. It’s like coming home. It’s like breathing. There’s a deep assurance that settles in when someone abides in the Spirit.

In his little devotion called The Spirit of Christ, Andrew Murray says, “the leading of the Spirit does not begin in the region of thought or feeling. The Holy Spirit makes His home deeper down in the life itself. In this hidden laboratory of the inner life is the power that molds the will and fashions the character in our Spirit. There He breathes and moves and guides.”

George Müller lived in quiet dependence upon His Heavenly Father. He believed that if he walked with God and expected help from God, God would never fail him. He also committed himself to depend completely on God for all that he needed. Day by day he trusted the Lord. Day by day God provided. Sometimes he woke up with no means to buy bread for his family or the children of his orphanage. But as need arose, God arrived at the right time.

People often remarked to Müller, “How can you live this way? This must be a very trying life. You must be tired of it.” This was Müller’s reply as stated in his Narrative:

“I do not find the life in connection with this work a trying life, but a very happy one. It is impossible to describe the abundance of peace and heavenly joy that often has flowed into my soul by means of the fresh answers which I have obtained from God, after waiting upon Him for help and blessing; and the longer I have had to wait upon Him, or the greater my need was, the greater the enjoyment when at last the answer came, which has often been in a very remarkable way, in order to make the hand of God more manifest (293).”

Is this kind of life just for the super-saints, or is it available to all of us?

Jesus said that the key to such happiness is abiding. Not only is such a life available to all of us, but we were created for such a happy life. God’s desire is to make a home inside of us such that whenever a need arises, we can ask God and trust that it will be done. If it is not given to us, then we can trust that God will give it to us in God’s time, or give us something better in God’s time.

Most of us will never live in a cloister. But perhaps we need a kind of “rule” that allows us to operate differently from the rest of the world. Here are five ideas to order your life

Go early each day into your private place. God waits for you to bring every need to Him. Believe that God will reward you in secret. Believe Jesus when he says, “ask whatever you wish, and it will be done for you.

Do what you do as if you were working for the Lord.

Expect that on occasion, God will call you to something new, maybe even something radical, maybe at an age that you didn’t expect.

Don’t expect that you’ll always have the window of opportunity open. When you push away the whisper of the Holy Spirit again and again, eventually God will use someone else, and you might find yourself wondering if you know what the voice of God sounds like at all. When the window or the door opens, take it

Do some good act every week to care for the poor or the marginalized. If you don’t, you probably aren’t living by the Spirit of Christ, because Jesus was always caring for the poor and marginalized. You’ll meet Him in the faces of broken people, strangers, and those who are weak.

Jesus said, “I have come that they may have life, and have it to the full” (John 10:10, NIV).” Can you say, like Shelly Pennefather, that you are living life to the full?