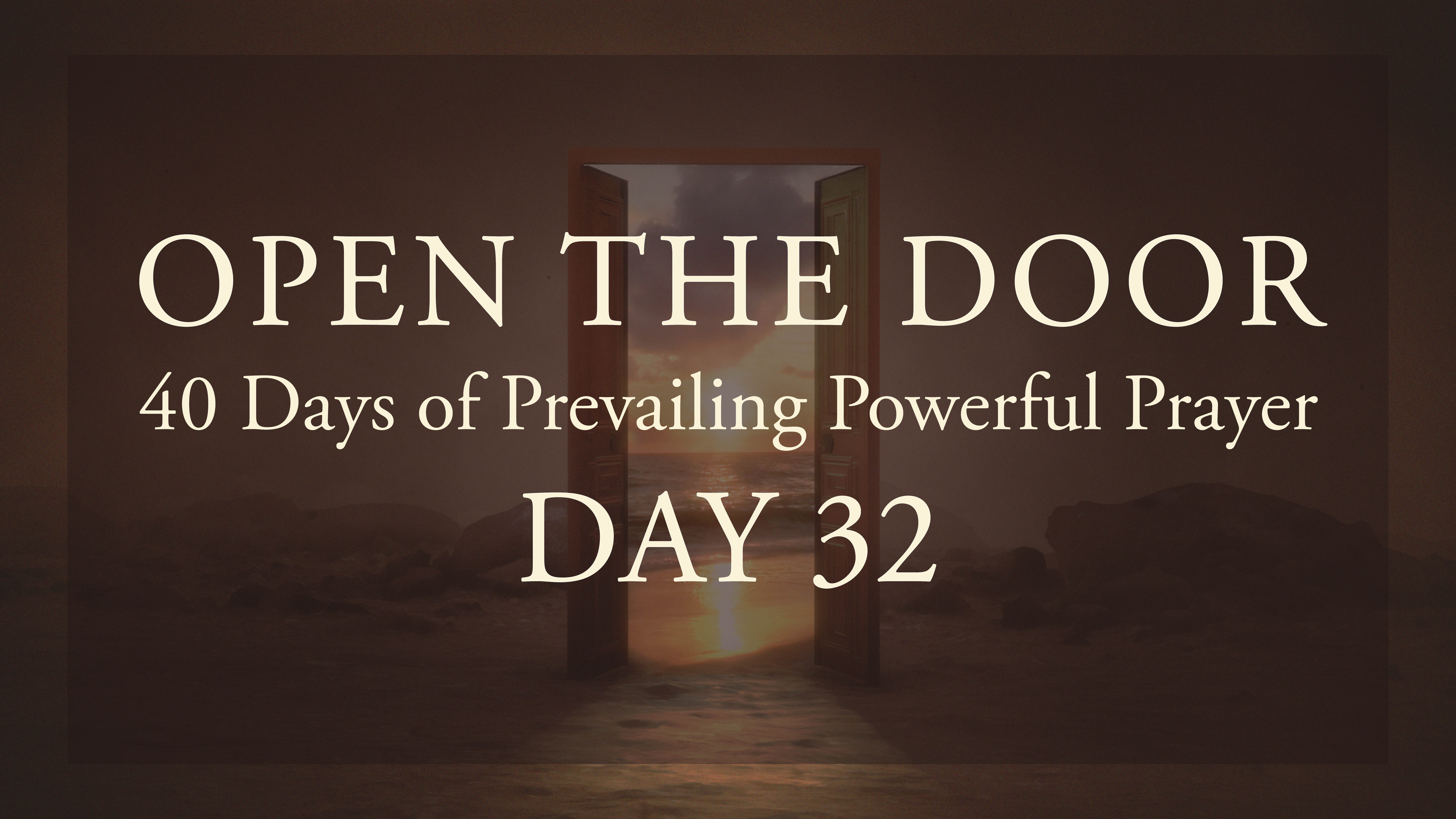 Have you ever found yourself in the middle of a revival?

It happened once for me.

A group of men and women from a local recovery center started to attend our church in Dallas. Through the detox and treatment program, people were seeking a new start. While their lives were often a train wreck, one good thing was that their hearts were receptive to God’s voice.

About sixty men and women started to show up for worship. Many people came to the altar at the end of each service, praying for help, for hope, for healing. They prayed for their families, confessing shame and sorrow for how they had treated the people closest to them. Each week someone new wanted to be baptized. We kept the baptistry full of water, believing that more and more people would turn to Christ.

Soon we started a Bible study called Storytellers. It was all about the stories Jesus told. The format was simple. Someone would tell a whole Bible story to the group — such as the woman at the well (John 4) — and then group members were asked to repeat what they heard in the story. It was so refreshing to watch people’s reactions upon hearing a Bible story for the first time.

The stories of faith in God’s word became living stories in the people hearing them for the first time.

Over two years, we saw lives changing before our eyes. We baptized dozens and dozens of new believers.

The children under George Müller’s care received food, shelter, education, and apprenticeship in various trades. They also received spiritual nourishment but were never pressured to accept faith in Jesus Christ. Through prayer, Bible study, and spiritual counsel, however, many children experienced God’s love and salvation through Müller’s ministry.

In some seasons, Müller and his fellow workers would pray for revival to come to the orphan homes.

Müller recounts that in the years 1871-1872, “…the spiritual condition of the Orphans generally gave to us great sorrow of heart, because there were so few, comparatively, among them, who were in earnest about their souls, and resting on the atoning death of the Lord Jesus for salvation. This our sorrow led us to lay it on the whole staff of assistants, matrons, and teachers, to seek earnestly the Lord's blessing on the souls of the children.”

Unfortunately, that movement happened in the midst of a smallpox outbreak.

“On January 8, 1872, the Lord began to work among them, and this work was going on more or less afterwards. In the New Orphan-House No. 3, it showed itself least, till it pleased the Lord to lay His hand heavily on that house, by the small-pox; and, from that time the working of the Holy Spirit was felt in that house also, particularly in one department. At the end of July, 1872, I received the statements of all the matrons and teachers in the five houses, who reported to me, that, after careful observation and conversation, they had good reason to believe that seven hundred and twenty-nine of the Orphans then under our care, were believers in the Lord Jesus. This number of believing Orphans is by far greater than ever we had, for which we adore and praise the Lord! See how the Lord overruled the great trial, occasioned by the small-pox, and turned it into a great blessing! See, also, how, after so low a state, comparatively, which led us to prayer, earnest prayer, the working of the Holy Spirit was more manifest than ever!”

Müller’s eyes of faith caused him to see that God had redeemed the suffering of smallpox as children turned to God for help. Through great suffering, everyone called on the name of the Lord.

By grace, sometimes God will put you in a place where you must pray.

That’s where the men and women in recovery found themselves.

It was also true of the first family.

After Adam and Eve’s sin, humankind quickly started to descend into chaos. Shame came over the first human family. Their sons, Cain and Abel, got into a bitter dispute. Cain killed Abel. Apart from God, humans were proving to be a mess.

The Bible says, “Adam made love to his wife again, and she gave birth to a son and named him Seth, saying, ‘God has granted me another child in place of Abel, since Cain killed him.’ Seth also had a son, and he named him Enosh. At that time people began to call on the name of the Lord (Genesis 4:25-26, NIV).”

This happened before anyone had been called “Hebrew” or “Christian.” Before Moses, Abraham, and the prophets. Before even Jesus. The journey of humanity back to God began with people learning to call on the name of the Lord.

The word call means to cry out or to implore for aid. This is the heart of prayer that reaches the ears of God.

God said through Jeremiah, “Call to me and I will answer you and tell you great and unsearchable things you do not know (Jeremiah 33:3, NIV).” God wants us to call out to God. God invites us to cry out.

This is where revival begins.

In Psalm 80, the writer Asaph groans about the awful state of his people. The walls have been broken down. Wild animals threaten people in the streets. The vines have been chopped down. Finally, Asaph calls out, “Revive us so that we can call on your name once more!”

Another translation (ESV) of the phrase revive us is give us life!

Before any person or any church can call upon the name of the Lord, there must be revival. There must be some life, a quickening of the soul. This is the work that only the Holy Spirit can do.

Revival can only come to those who have been vived first by God. There must be a stirring so that they are enabled to again call upon the name of the Lord.

Do you want to see a revival happen at First Baptist?

We need a stirring. We need a fresh encounter with the Holy Spirit. Then, we can call on the name of the Lord.

When I stand before the Lord, I believe that Jesus won’t ask, “Brent, did you preach rousing, entertaining sermons? Did you write lots of books about me?” I believe He will ask, “Did you pour your heart into helping men and women call upon my name? Did you lead people to pray?”

O Lord, revive us so we can call on your name once more.

Prayer Principle #32: Sometimes God puts you in a place where you must pray.