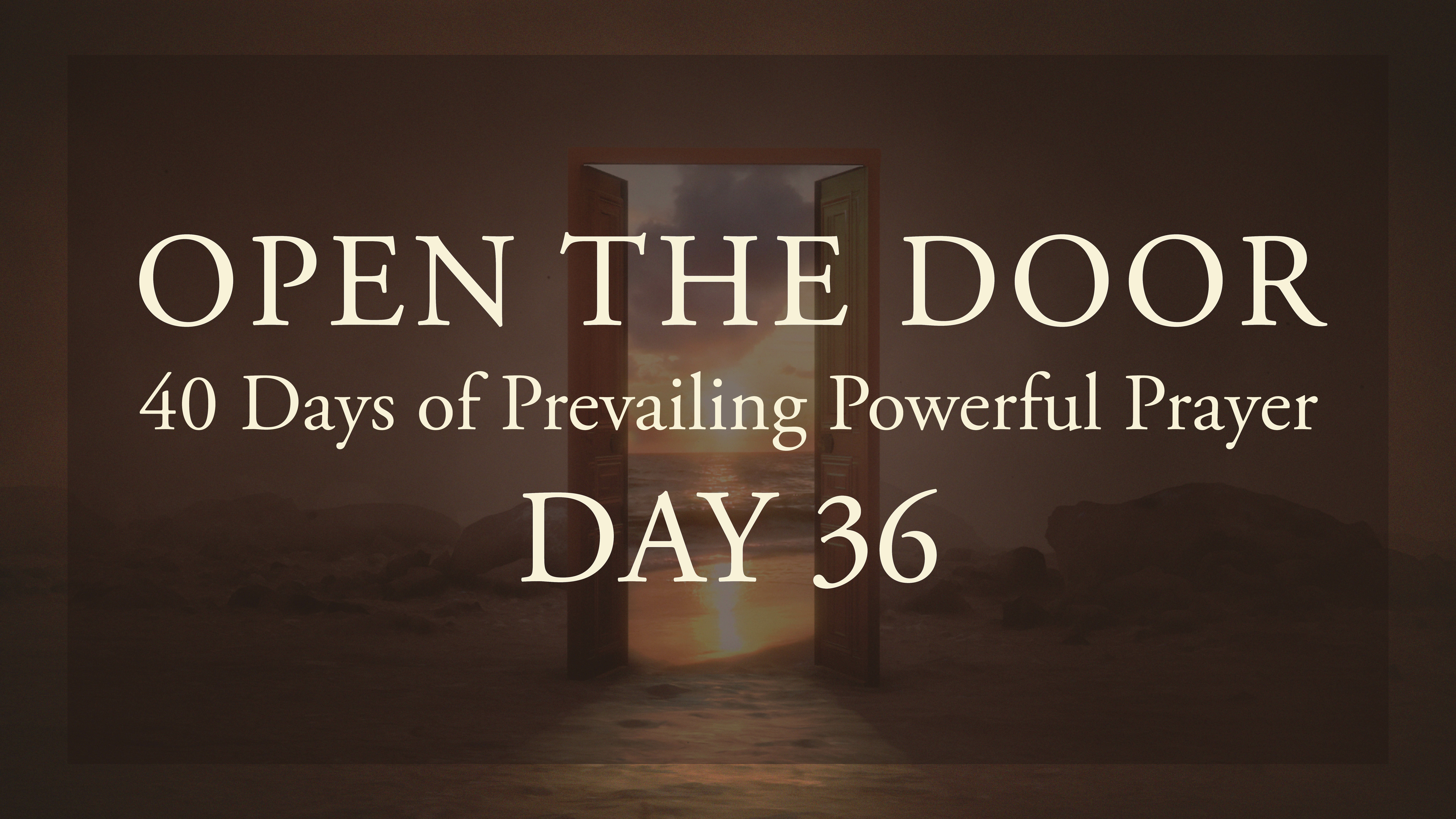 "Do not store up for yourselves treasures on earth, where moths and vermin destroy, and where thieves break in and steal. But store up for yourselves treasures in heaven, where moths and vermin do not destroy, and where thieves do not break in and steal. For where your treasure is, there your heart will be also.” (Matthew 6:19-21, NIV).”

There was once an African farmer named Ali who heard tales of settlers making millions by discovering diamond mines. While Ali was already a wealthy man, he realized that his possessions did not equal what he could possess. His discontent led him to sell his farm and spend his life searching for diamonds.

After many years of searching, Ali found none. He became despondent and, in a moment of desperation, threw himself into a river and drowned.

The man who had bought Ali’s farm was walking his camel one day and paused to let the animal drink from a brook. When the camel dipped its nose into the stream, a large and unusual stone was turned over. It turned out to be a diamond of immense value. He soon discovered that his entire farm was filled with beautiful gems just underneath the ground. It became one of the largest diamond mines of its time.

This true story was told over six thousand times by Dr. Russell Conwell, the founder of Temple University. It illustrates the principle that often, what is of great value is closer than we think.

You are I are standing on acres of diamonds this week.

We have enormous resources available to us through the power of the Creator of the universe. We don’t have to travel far away to find what we need. God is a loving Father who delights to share with His children the gifts of His kingdom (Luke 12:32).

If Ali had only known how to study the land, identify the shape and look of uncut diamonds, and search diligently, he would have discovered diamonds under his very feet.

In a similar way, if we could have eyes to see the resources available to us, seek God with the whole of our lives, and ask God when we need something, we would experience what Jesus called “treasures in heaven.”

The problem is that our culture is consumed with consumerism. We put our trust in the things of the earth rather than the things that are above. We hoard what we have, thinking we’ll need it for another day, when we could be sharing with someone else in need.

Christians in America often look to God for spiritual supplies — encouragement, strength, hope — but not for temporal supplies.

I’ll admit: I don’t know what to do with George Müller’s economic model.

Early in ministry, Müller committed to trusting in God for everything, including his temporal supplies. This included his family as well as the orphans under his care. He never asked anyone for money or solicited donations on behalf of the children but instead prayed in faith and watched to see how God would supply. By the end of his ministry, without asking for a dime, Müller noted that “not one out of a hundred ministers has such a large salary.”

Of course, he gave almost all of it away. His goal each year was to have a little less in savings than the previous year, even if God poured more into his hands year by year.

Some may say that would be a very stressful life. But Müller said that his life was a happy one. He encourages all of his readers to consider how they make a living through the lens of faith and generosity.

Müller offers four keys to living such a life.

First, that person must “not merely say that he trusts in God, but must really do so. Often individuals profess to trust in God, but they embrace every opportunity where they may directly or indirectly be able to expose their need, and thus seek to induce persons to help them. I do not say that it is wrong to make known our wants; but I do say it ill agrees with trust in God to expose our wants for the sake of inducing persons to help us.”

Third, that person must “be willing to take the money in God’s way, not merely in large sums, but in small. Again and again have I had a single shilling sent to me. To have refused such tokens of Christian love would have been ungracious.”

Fourth, that person must “be willing to live as the Lord’s steward. If anyone were to begin in this way of living, and did not communicate out of that which the Lord gives to him, but hoard it up, or if he would live up to his income, as it is called, then the Lord, who influences the hearts of his children to help him with means, would soon cause those channels to be dried up.”

You may think, how does this apply to me? You may be on a fixed income in your retirement years. You may receive a salary in the way that most Americans do, not through donations, but through work that is well-compensated.

It’s true that Müller’s life seems extreme and impractical. But I believe that we can glean some “diamonds” of truth from his story, too.

The first truth is that we should never forget the source of our blessings. We should always give thanks for what God gives to us, whether through traditional or unconventional means. Most of us have more than enough. But few of us recognize on a regular basis, much less a daily basis, that God is the source of our daily bread. Trusting in God and God alone is the goal of faith.

The second truth is that we must be ready to live on less if God chooses to use us more for God’s glory. It doesn’t mean we’ll be asked to live on less. But God is looking for available people who will answer the call, even if it’s costly.

The third truth is that God indeed has given “acres of diamonds” to us in the form of small and simple gifts. Blessing others doesn’t mean spending large sums. God wants to use the little things we have to help others, too. A smile. A small gift. A phone call. A note of encouragement. A helping hand. All of these can be given because God has already richly blessed us.

The fourth truth is that we must always think of ourselves as stewards, not owners. If God has trusted us with much, God expects much in the way we steward those resources.

This is what it means to store up treasures in heaven.

Pray for your needs and the needs of others.

You’re standing on acres of diamonds.

But to pick one up, you’ll need to kneel.

Prayer Principle #36: God is the source and supplier of everything you need.