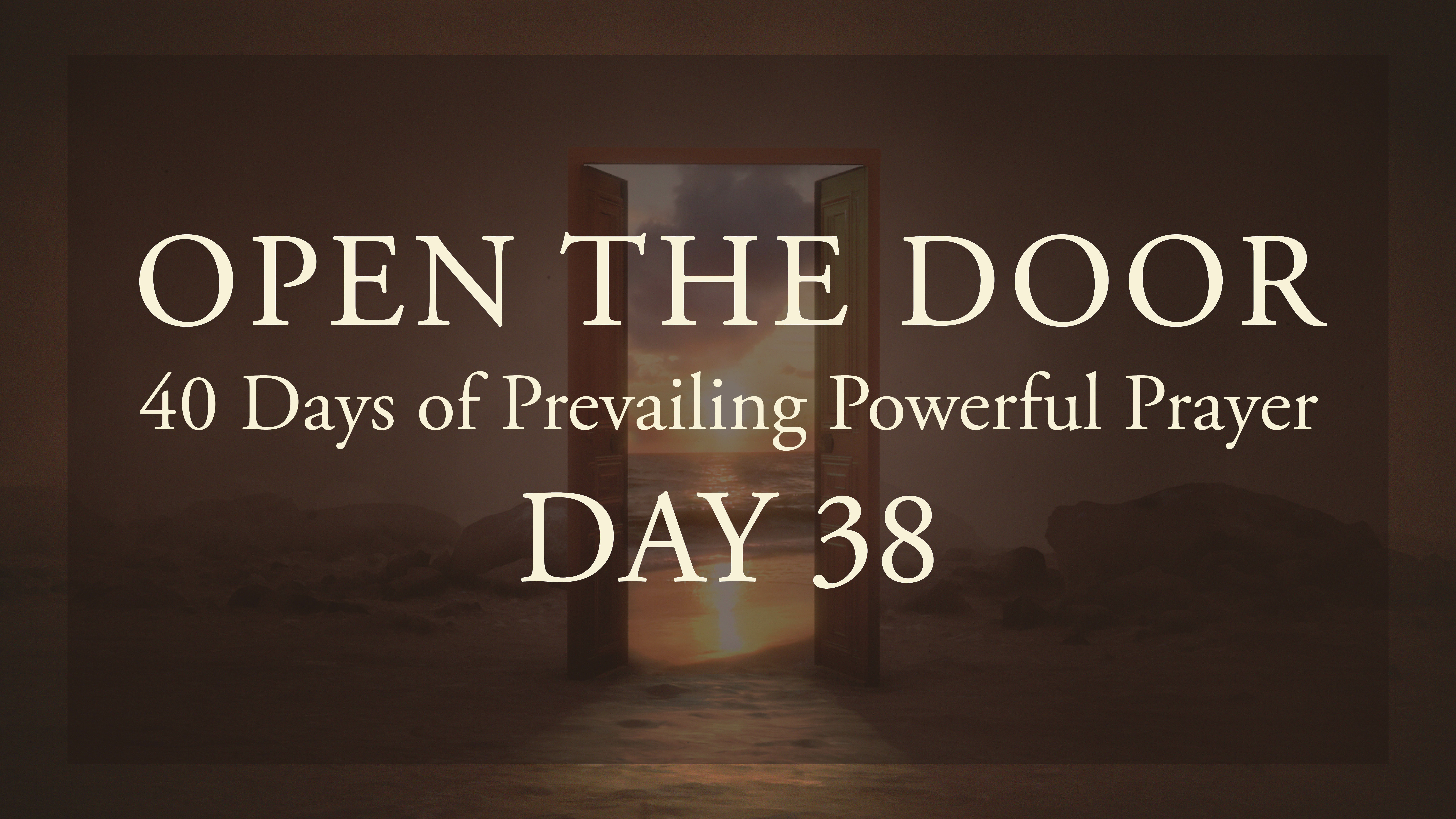 “And we all, who with unveiled faces contemplate the Lord’s glory, are being transformed into his image with ever-increasing glory, which comes from the Lord, who is the Spirit (2 Corinthians 3:18, NIV).”

You never know how one conversation can change someone’s life. When I was a junior in college, I had one of those conversations.

I had been living kind of one foot in, one foot out in following Christ. The walk did not match the talk. I was struggling.

But there was a Baptist Student Union on our college campus with a minister named Dick Ferrell. Dick was always up for a conversation over a game of ping pong. So I made my way over to the BSU for a game and a talk. We discussed purpose, how to hear God’s voice, and how to discern God’s will. Back and forth, back and forth. I had a lot of questions back then. I don’t remember exactly what Dick said, but I know that it altered my life. I began to plan for seminary.

One conversation can change a life.

The Bible is full of stories of life-changing conversations.

It happened to Saul. On the road to Damascus, he saw a blinding light and heard a voice. “Saul, Saul, why do you persecute me? (Acts 9:4, NIV).” He was forever changed in his conversation with Jesus.

Same thing for the woman Jesus met at the well. “If you knew the gift of God and who it is that asks you for a drink, you would have asked him and he would have given you living water (John 4:10, NIV).”

A conversation by the seashore transformed four fishermen into a world-changing movement. “Come, follow me," Jesus said, "and I will send you out to fish for people (Matthew 4:19, NIV).”

Sometimes we are afraid to pray because we know some of the things God says. To say, “Jesus is Lord,” means that He’s Lord of everything or nothing at all.

In prayer, God deals with our will, wants, hurts, and hangups so that we’ll be conformed to the image of Christ. That's the meaning of 2 Corinthians 3:18.

God invites us to communicate with Him with “unveiled faces.” The image is linked to Moses from Exodus 34. Moses saw God face to face, but the afterglow was so powerful that he veiled his face before others when he came down the mountain. Moses had a special relationship with God. It says in Exodus 33 that Moses spoke to God like a friend (33:11a).

Jesus calls His disciples His friends (John 15:15). He was a “friend of sinners (Matthew 11:19, NIV).” Because of his sacrifice on the cross, we can be restored in our relationship with God. The “veil” of both sin and reverence for God has been removed. We can now approach God unveiled.

Is that the way you talk to God — as a friend, with unveiled face?

George Müller relates the story of a young man identified as T. and a wealthy Prussian businessman, Baron Von K. The baron helped seminary students. T. heard about the baron’s generosity and wrote to ask for support.

At that time, priestly positions were actually very lucrative, so even people with little or no faith went into ministry. That was the case of the young man. He was argumentative and showed contempt for the Bible and the gospel.

The baron took an interest in him, inviting him into his home to stay. While the baron took pains to serve the young man every evening, the young man kept challenging the baron’s beliefs. The baron would never debate him. He just continued to help the young man in practical ways, such as tending to his boots, bringing him food, and speaking kindly.

One evening, the young man became exasperated by the way that the baron served him in such menial ways. “Baron, how can you do all this?” he cried. “You see I do not care about you, and how are you able to be so kind to me, and thus to serve me?” The baron replied, “My dear young friend, I have learned it from the Lord Jesus. I wish you would read through the Gospel of John.”

The young man was so moved by the reply that he read the gospel, this time not from a perspective of unbelief but instead with a genuine heart to learn. It pleased God to bless him, and he became a follower of Jesus Christ.

What keeps you from intimate, unveiled conversation with your Heavenly Father? Can you see the possibilities you are missing because you refuse to persist in prayer?

It’s sad when children only want to talk to their parents about what they want or need. The parent/child relationship is developed only by conversation that delves into deeper things — beliefs, emotions, desires, and honest dialogue about what’s broken in the relationship.

Even though God knows what we want and need before we ask, it pleases God when we come in a posture of gratefulness, glorifying God for His consistent presence in our lives. God wants to be close to us so that we can be satisfied not only externally but on the soul level.

There are two principles that can help you to pray more intimately.

First, talk less. Don’t fill up the space too quickly. Notice that we are invited to come before God with unveiled faces to contemplate the Lord’s glory. The word could also be translated as behold God’s glory. Prayer is contemplating in addition to communicating. Prayer is beholding and becoming.

Take time each day just to sit in the presence of the Lord. I have found that a few minutes of silence before I read scripture and pray can be very helpful. It centers my heart and serves to empty me of my motives and expectations.

Second, listen more. How will you hear God’s word to you if there’s only room for what you say to God?

Just one conversation with God can change everything.

God calls you friend. Why don’t you speak to your friend right now?