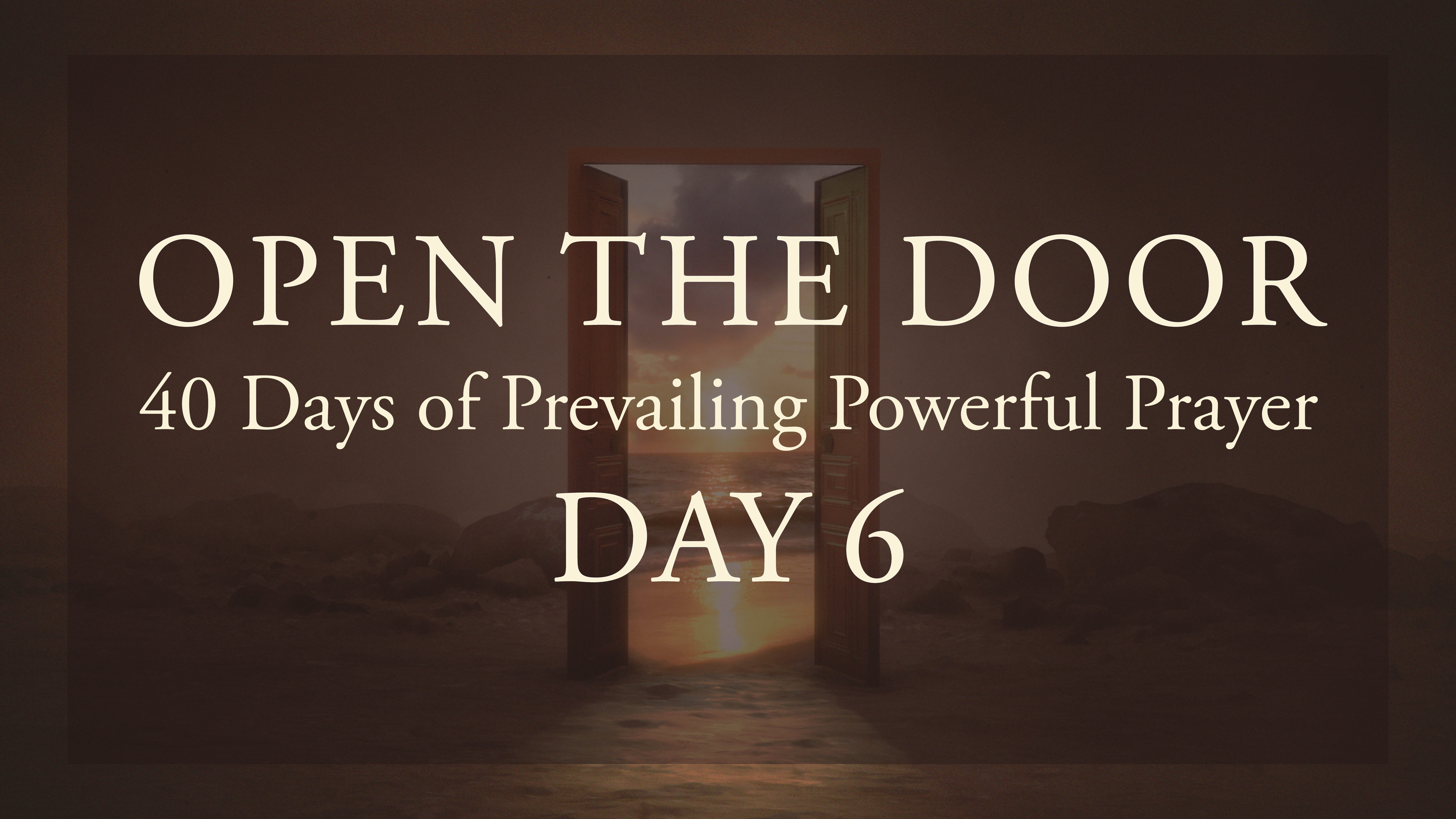 “If your right eye causes you to stumble, gouge it out and throw it away. It is better for you to lose one part of your body than for your whole body to be thrown into hell (Matthew 5:29, NIV).”

In 1921, Dr. Evan O’Neil Kane was the chief surgeon at Kane Summit Hospital in New York City. After thirty-seven years of practicing medicine, Dr. Kane had performed over four thousand appendectomies. He was concerned, however, with the constant complications that he saw when anesthetic was used. Up to that point, only general anesthetic was available, leaving many patients paralyzed and sometimes deceased.

Finally, there was a patient discovered who complained of severe abdominal pain. He had an inflamed appendix. The surgery was set for February 15, 1921 (one hundred years ago last Monday).

The patient was prepped for surgery and wheeled into the operating room. Dr. Kane applied the local anesthetic and made the initial incision. The appendix was removed. The patient experienced only minor pain.

Dr. Kane had proven his point. It was a milestone in medical history that a person could be operated on under local anesthetic while still awake.

Did I mention the name of the patient?

He had removed his own appendix.

In the Sermon on the Mount, Jesus describes a very personal and precise surgery to deal with sin. This procedure is to be used with the largest and the smallest of sins.

Simply put, such sin needs to be cut out.

Why would Jesus advocate for such a drastic measure? It’s because our souls are at stake. Persistent sin ultimately leads us down a destructive road.

Of course, Jesus is speaking in hyperbole. He would never ask us to actually gouge out our eyes as a solution to the temptations and sins of lust or coveting. But He is challenging us to not give sin any room in the house of our hearts.

Sin blocks our relationship with God and paralyzes prayer. George Müller said, “It is not possible to live in sin, and at the same time, by communion with God, draw down from heaven everything one needs for this life.”

We usually think that sin is a negative reality that divides us and separates us from God. But sin also impacts the positive gifts God wants to give us.

So the question is not so much, “what does God not want me to do?” The question is, “what am I not receiving because I am allowing sin to linger in my life?”

We might think of someone like George Müller as a kind of super-saint. But Müller had no such self-understanding. He once mused in his diary on a question that many people had likely asked.

“How would it be if the funds for the orphans were reduced to nothing, and those who were in the work had nothing of their own to give? Suppose a mealtime arrived, and you had no food for the children?”

Müller wrote, “Thus indeed it could happen, for our hearts are ‘desperately wicked’ (Jer 17:9, NLT). If we should ever be left to ourselves by either no longer depending on the living God or by allowing sin a place in our hearts (Psalm 66:18), then such a state of things, we have reason to believe, would occur.”

“But as long as we are enabled to trust in the living God, and as long as, though falling short in every way of what we might be and ought to be, we are at least kept from living in sin, such a state of things cannot occur.”

I believe Müller is right. This isn’t presuming on God. He’s just stating a spiritual reality. Those who deal with sin, seriously and quickly, can expect that God will be happy with such a life. Even though all of us stumble and fall, when we are sustained by God’s grace to keep trusting in the Living God, we can expect that God will continue to provide all that we need.

What sin needs to be excised from your life?

A pattern of cheating?

Name that sin and deal with it now before your Heavenly Father. Ask for forgiveness. Ask for help in batting that sin in the future. If you fail again, trust in God’s mercy. Over time God will give you victory, and your most tempting sin will become your testimony.

Fred Craddock — preacher, theology professor, storyteller — was visiting in the home of one of his former students after graduation.

After dinner, the young parents excused themselves to put the kids off to bed, leaving Fred in the living room with the family pet—a large, sleek greyhound.

Earlier in the evening, Fred had watched the kids roll on the floor with the family dog. The father said, “That’s a full-blooded greyhound there. He once raced professionally down in Florida. Then we got him. Great dog with the kids.”

Now Fred was alone with the greyhound.

The dog turned to Fred and asked, “This your first visit to Connecticut?”

“No,” Fred answered. “I went to school up here a long time ago.”

“I guess you heard I came up here from Miami,” said the greyhound.

“Well, did you get injured?”

“No, that’s not what happened,” said the dog.

“Did you stop winning?”

“No,” said the dog. “I spent ten years as a professional, racing greyhound. That means ten years of running around that track day after day, seven days a week with other dogs chasing that rabbit. Well, one day, I got up close and got a good look at that rabbit. And do you know it was a fake! I spent my whole life chasing a fake rabbit! I didn’t retire; I quit!

Time to quit that sin. It’s not worth it.