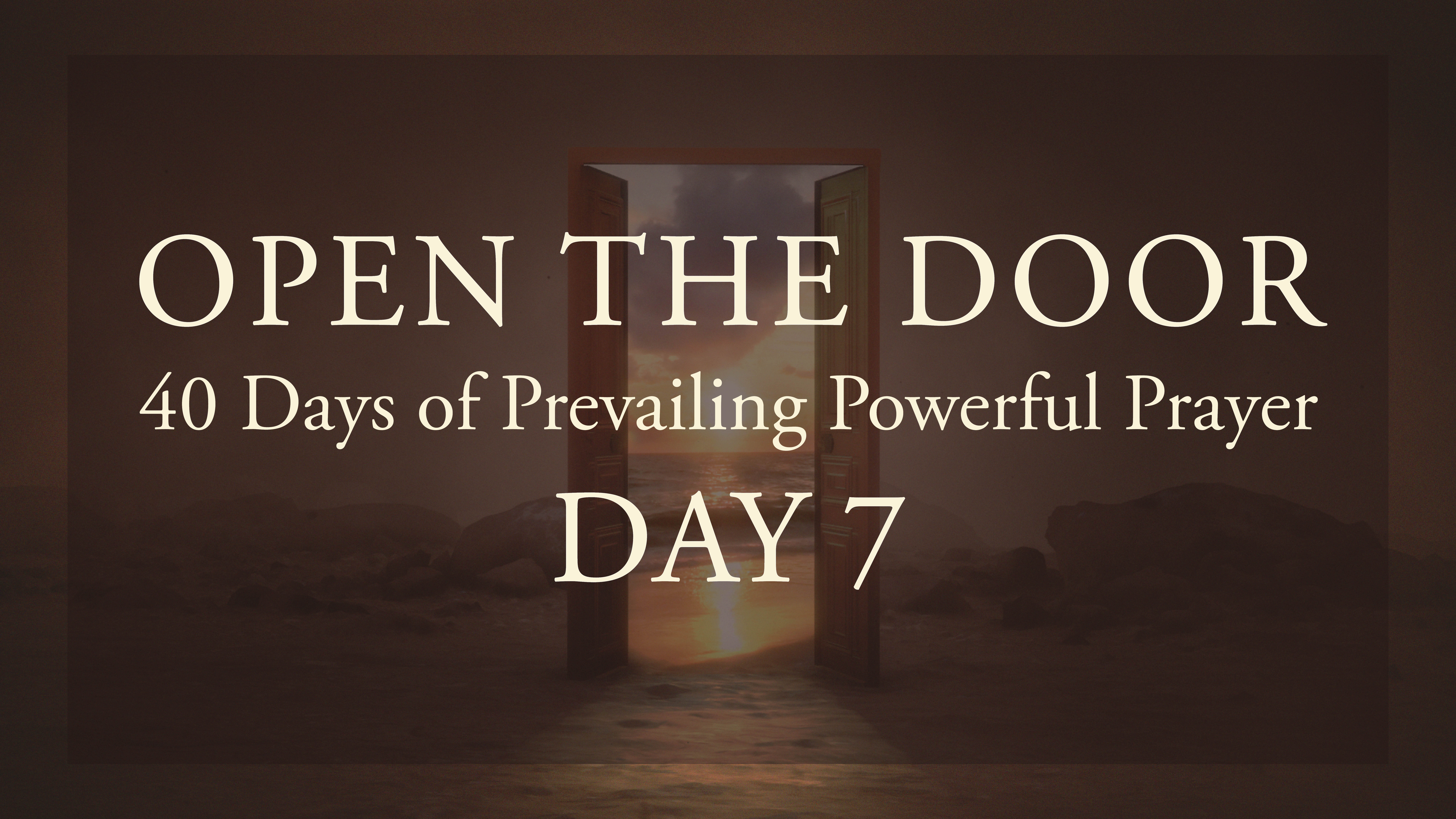 “One thing I ask from the Lord, this only do I seek: that I may dwell in the house of the Lord all the days of my life, to gaze on the beauty of the Lord and to seek Him in His temple (Psalm 27:4, NIV).

Last week I wrote about the movie The Incredibles. One of my other favorite Disney movies is UP.

UP is the story of a 78-year-old named Carl, who is a retired balloon salesman. When Carl was a kid, he dreamed of going to South America to a place called Paradise Falls. A neighborhood friend, Ellie, also wants to go there. She has a dream of moving the abandoned house that is their “clubhouse” to Paradise Falls.

Carl and Ellie grow up together, fall in love, get married, and buy the abandoned house. They frequently said that they would one day go to South America. Then Ellie has a miscarriage. She’s told she can’t have a biological child. Devastated, they begin to make plans to move to Paradise Falls. They save money, but something always comes up. Finally, an elderly Carl arranges for the trip, but Ellie gets sick and dies.

The story picks up with Carl in that same house. A lot has changed, however. Skyscrapers surround their tiny house, and Carl feels pressure to sell. But he won’t budge. He’s bitter. He’s kind of a curmudgeon. He’s stuck. He living a one-dimensional kind of life. He walks to the mailbox every day in a straight line and walks back.

On the way to his mailbox one day, Carl accidentally injures a construction worker. A judge orders him to sell his house and go into a retirement home.

Rather than doing that, Carl hatches a plan. He blows up thousands of helium balloons and then launches his house up into the air to go to South America.

There’s a whole lot more to the story, but by the end, he’s had an incredible adventure. The house indeed makes it to Paradise Falls. Carl comes back and starts living again. There’s something cathartic about going up into the clouds.

What happens through the movie is that he literally unburdened himself. He lets go of everything holding him back. UP is a kind of metaphor for his life ascending. What happened up there on that journey transformed his life back on earth.

Lots of people are one-dimensional. They get up, go to work, come home, walk the dog, eat dinner, watch television, repeat. They’re not growing. Maybe they got in a rut because life got too painful. Maybe some dreams led to disappointment. For some, such a life is just fine. But for others, it’s just one dull line.

Then there are two-dimensional people. They can move not only from north to south but also from east to west. They think that life is great, and they’ve got it all figured out because they can move in these different directions. But all that they have is a horizontal outlook, never knowing how much they are missing in another dimension.

Lots of Christians live in this zone. They do the church things, busy religious activities. They know the God-talk. They talk about the Body and missions and evangelism and spiritual gifts, but it’s still this two-dimensional world, and they may have no idea how much more there is to the life of God. They talk about being free, but you get the sense they’re really not free. They have heard the Psalmist say, “Taste and see that the Lord is good (Psalm 34:8, NIV),” but they have never tasted. Deep down they believe that there are celestial realms to be explored and that communion with the living God is really possible and that they were created to be not just living creatures but alive in a world of grace and wonder. Many believers live in that two-dimensional, horizontal world.

Three-dimensional Christians are different. They have learned to go up. Worship is no longer horizontal but vertical. Daily life starts to ascend. Up is enlarging and releasing and purifying. Up is beyond the dust and the traffic and the email, and it is vast and beautiful and limitless. Up has thrones and rainbows and the sound of trumpets. Up is the big picture. Up points you to the mountaintop and calls you to climb it. Up gives meaning to our horizontal.

If you want that kind of life, you must learn to go up. Up is not just belief in God but also the pursuit of God. A.W. Tozer said that “To have found God and still to pursue Him is the soul’s paradox of love.”

David had encountered the living God as a little boy, but still he wrote in the Psalms, “One thing have I asked of the LORD, that will I seek after: that I may dwell in the house of the LORD all the days of my life, to gaze upon the beauty of the LORD and to inquire in his temple.”

He had learned a life that was always going up before God.

George Müller knew such a life. His journal is full of stories of intimacy with God. Such closeness led Müller to say that he had received fifty-thousand answers to prayer.

Early in ministry, Müller became ill and needed to leave Bristol to recuperate. He traveled to the Isle of Wight, and after having dinner with his hosts, Müller quickly retired to his room. He wanted to sleep, but he also desired to pray before bedtime.

Müller recounts that after praying a short time and feeling weak in his body, “the coldness of the night was a temptation to me to pray no further. However, the Lord did help me fall on my knees; and no sooner had I commenced praying that he shone into my soul, and gave me such a spirit of prayer that I had not enjoyed for many weeks. He graciously once more revived the work in my heart. I enjoyed that nearness to God and fervency in prayer, for more than an hour, for which my soul had been panting for many weeks past… I went to bed especially happy, and awoke again in great peace…”

That’s what can happen when Christians learn to go up.

Sometimes going up requires first going down. It means bowing low in humility. It may start with weariness and confession, expressing complete dependence on the Living God.

But soon, God will lift you up.

Take some time today to go up to your Heavenly Father. Let your soul relax in God’s presence. Seek the Lord and ask God to expand your horizons.

Prayer Principle #7: Humble yourself before the Lord, and He will lift you up.