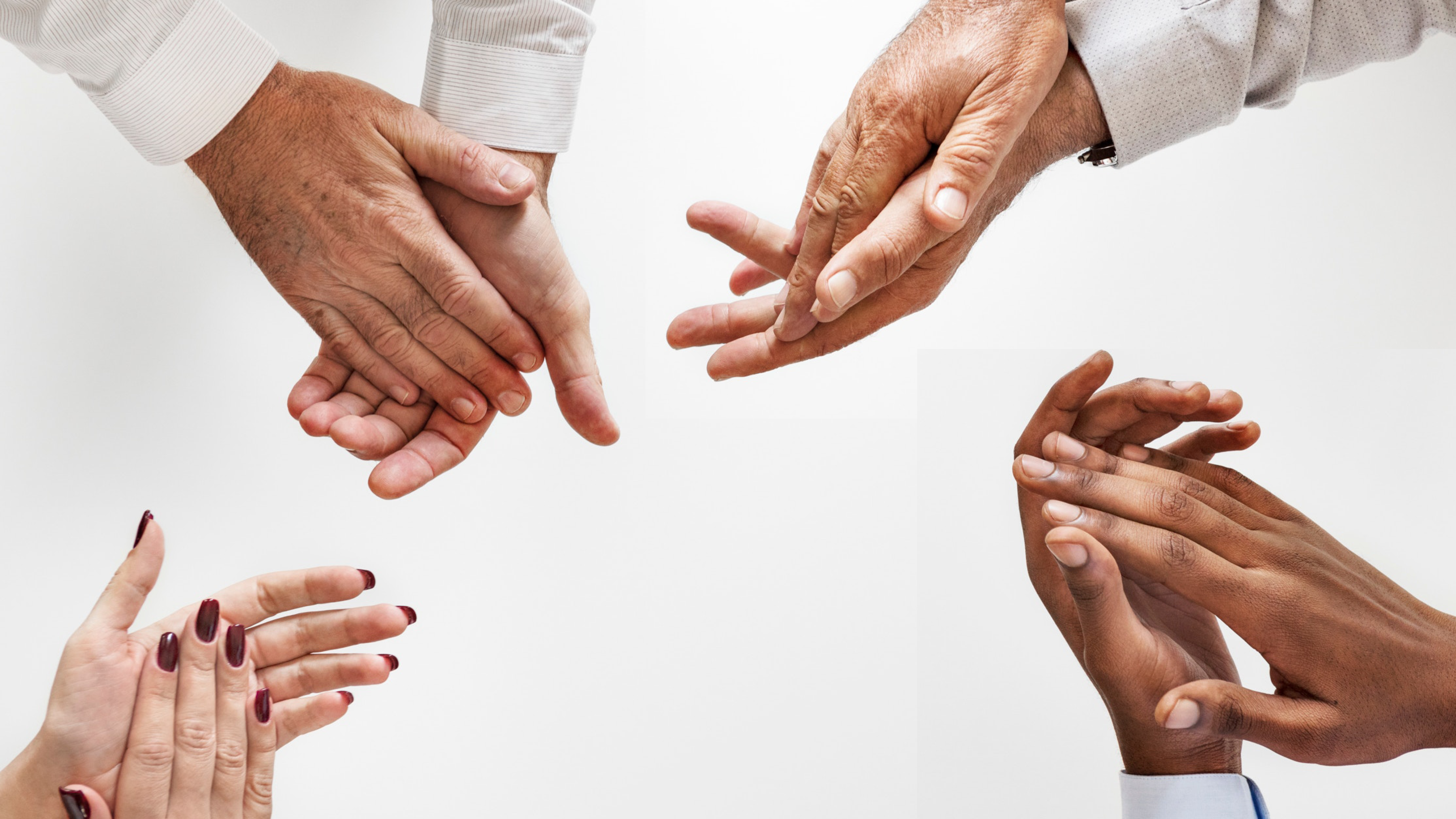 Of course, I’m speaking in cultural generalities. There are many young people who make incredible contributions to their respective professions, communities, and cultures every day. Yet, on the public stage among, let’s call them “experienced” adults, the perception persists that young adults are to be taken with a grain of salt. Certainly, print and television stories highlighting the promise and potential of youth have been around for many decades, but recently it seems that for every one such that is positive there three about the dangers of Millennials’ irresponsible behavior. Most of those are about Millennials not spending the money of traditional, respectable industries like golf club memberships and diamond jewelry, but the relatively recent fascination with misunderstood, broody vampires can’t have helped.

Articles on Western society’s extension of childhood and subsequent delay of adulthood abound as well. My own confusion over the issue is evident as I, a supposed member of the Young Adult demographic, refer to that group as “they” and “them”. I haven’t truly felt a part of that group in several years, yet I am occasionally shocked that anyone thinks I’m responsible enough for a mortgage, driving my newborn child home from the hospital, or writing an article on behalf of First Baptist Knoxville. Just recently, I received an advertisement from my bank on “the perfect pre-paid debit card for young adults.” I thought it strange they would send me this after so many years, then I realized they were assuming I had “adult” children. I thought it strange they would assume that. Then, I thought it strange that I actually know people close to my age that do have “adult” children. What a fascinating and confusing phrase: Adult children.

There is at least one place where the awkward relationship between Young and Adult seems to melt away, and that place is First Baptist Knoxville. Shortly after Scott Claybrook came to First Baptist, he invited a group of young men to meet with him. He dove right in, telling us, “You are the future leadership of First Baptist.” To this, I responded, “I’m skeptical of the quality of any leadership that invites me to be a part of the leadership.” Well, now I’m a deacon. I’ve served on multiple committees, been a substitute Sunday School teacher, helped organize and carry out church functions, and I’ve even been asked my opinion by people “experienced” enough to be my grandparents. These things have nothing to do with how capable I am and everything to do with First Baptist knowing that EVERYONE has a part to play, EVERYONE brings something to the Kingdom.

Lest you think Scott Claybrook is biased, he has not been the only one to express faith (however optimistic it may be) in the abilities of the young adults of First Baptist. I, and other have been encouraged, consulted, engaged, and employed in countless ways by the ministers and lay leadership of First Baptist, and I can promise you that it’s not because we’re financial powerhouses. A couple of years ago, Tom Ogburn asked if he could take me to lunch. I was overcome with a sense of being called to the principal’s office. It turned out he was merely curious about me as a church member based on some conversations he’d had with Scott who had told Tom about some conversations he had had with me.

Scott took my questions and comments seriously, and Tom took Scott (who is five years younger than me) seriously.

It can be humbling and even terrifying to have people believe in you. There are many reasons for that, not the least of which is responsibility. I discovered early on that First Baptist Knoxville is not content to simply pour into its congregation. It just won’t do for First Baptist to feed its flock and let that be that. There’s an expectation of return on investment; not that we should give back to First Baptist, but that we, in turn, feed others. I have seen firsthand that First Baptist invites you, whoever you are, to bring something to the Kingdom.